For one weekend only this December, Damascus Theatre Company will be presenting The Best Christmas Pageant Ever, a hilarious and heartwarming holiday play about the notorious Herdman siblings who, despite being the “worst kids in town,” take over the annual Christmas pageant in a way that helps their neighbors learn to think about a classic story in a new, fun, inclusive way.

The cast includes nearly thirty actors, most of whom are children and young adults from schools in Damascus and surrounding areas! In case you are still debating whether to start your holiday season with this family friendly show, here is a chance to learn a little bit about some of the cast members and read what they have to say about why you should catch a performance, what the show means to them, and why they love rehearsing and performing with DTC!

During a recent rehearsal, I interviewed five cast members, including Barry Bratburd (playing the role of Bob Bradley), Elise Broadwater (Imogene Herdman), Gerritt Broadwater (Ralph Herdman), Melissa Law (Grace Bradley), and Blakely Pfaff (Beth Bradley). Elise (Farquhar Middle) and Blakely (Wood Middle) are both middle school students, and Gerritt has just started his senior year at Damascus High School. Melissa has been performing with DTC since 2011, and is often joined in her performances by her daughter Katherine. Barry has been performing or working behind the scenes with DTC for 23 years!

In talking to the cast, I learned that this is not the first time some of them have acted in The Best Christmas Pageant Ever. Both Gerritt and Bob acted the last time DTC held the show in 2010; in fact, it was Gerritt’s first show with DTC.

Some of the actors are able to find inspiration for their character in their own lives. In a fun twist, Elise and Gerritt are brother and sister both in the show (two of the troublesome Herdmans) and in real life. When I asked them if there were any similarities between themselves and their characters, they said that both are part of big families that may look hectic on the outside but that are happy and loving on the inside. Elise was also eager to point out that she is not actually as aggressive towards her siblings as Imogene! Melissa, who plays the play’s beleaguered but determined director, sees a bit of herself in Grace’s feisty side. Overall, everyone agreed that the casting by director Megan McNellage was spot on!
While the story told by a traditional Christmas pageant may be familiar to some and unfamiliar to others, the cast all had interesting interpretations about the message behind The Best Christmas Pageant Ever. Blakely believes the play teaches people not to judge a book by its cover, as the audience sees the perception of the Herdmans change from town misfits to a welcomed, contributing part of the community once the rest of the characters get to know them. Melissa described the message as promoting understanding, acceptance, unconditional love, and the idea that change can end up being an amazing and empowering thing. Gerritt pointed out that even though some of the kids in the pageant come from tough situations, Christmas is special to all of them.

Everyone I interviewed talked about how fun rehearsals have been and how close the cast has become, and all are very excited to put on the show. Melissa wanted people to know that no matter what holiday you might celebrate, you’ll find humor, frustration, and a sprinkle of holiday magic in the tale. Blakely, Elise, and Gerritt echoed Melissa’s sentiments and encouraged people to come out to experience laughs, cries, and a happy ending. Finally, Barry believes this show will get the audience into the holiday season and help them recognize what a talented group of young actors and actresses we have in Montgomery County.

-Damascus Theatre Company’s The Best Christmas Pageant Ever is presented by special arrangement with Samuel French, Inc., a Concord Theatricals Company. Performances are December 6 and 7 at 7:00 PM and December 7 and 8 at 2:00 PM. All performances are held at Montgomery United Methodist Church, 28325 Kemptown Road, Damascus, MD. Kids can visit with Santa after the show. Tickets are available at damascustheatre.org, ShowTix4U, and at the door. Tickets are only $14 for adults, $12 for DTC members, and $7 for children aged 10 and under. 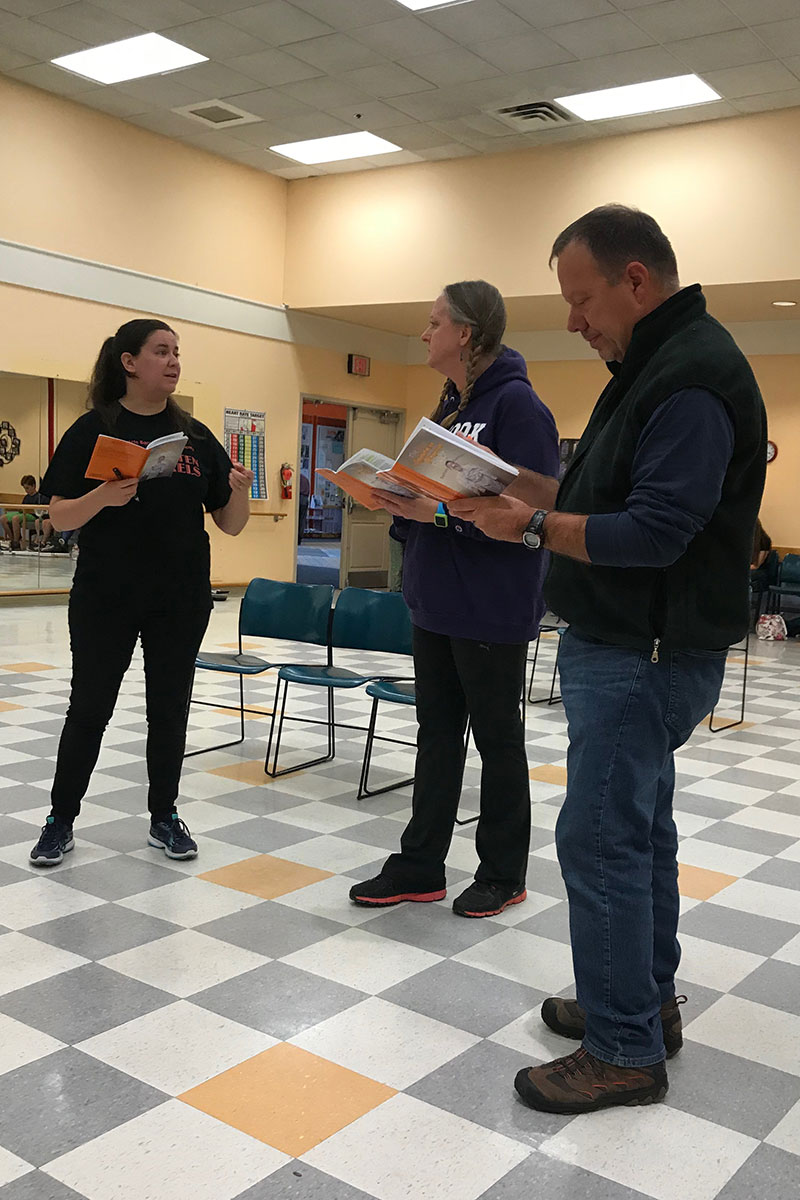 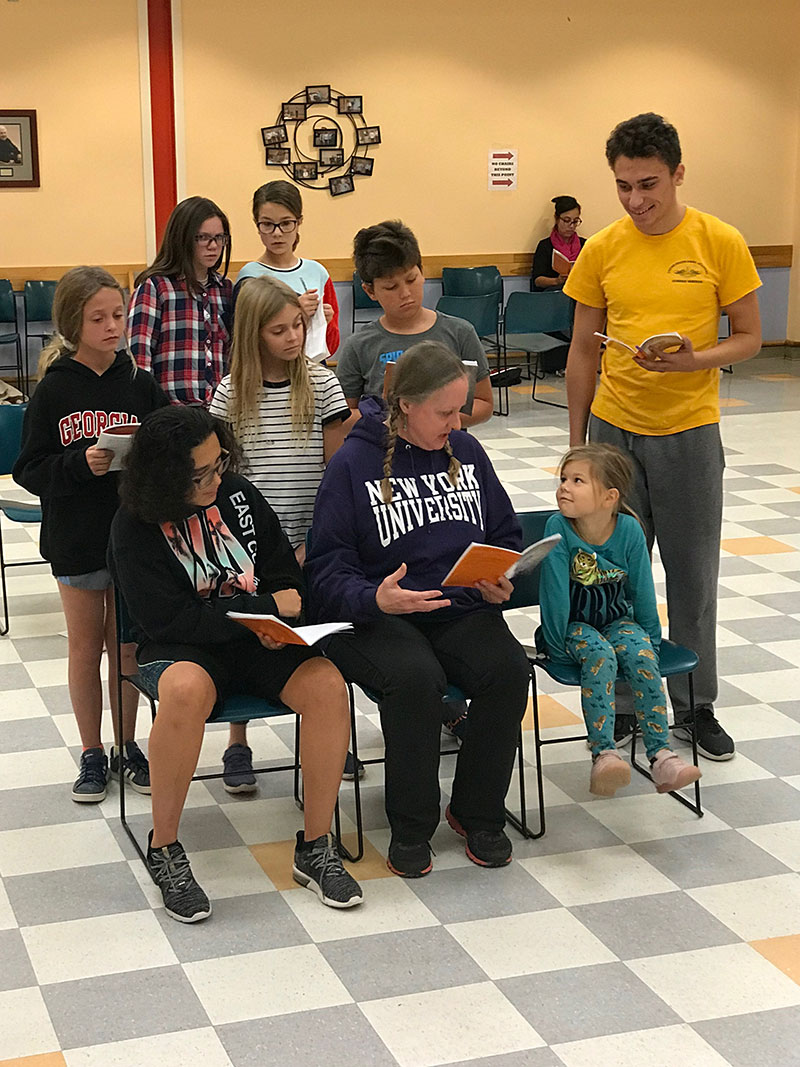