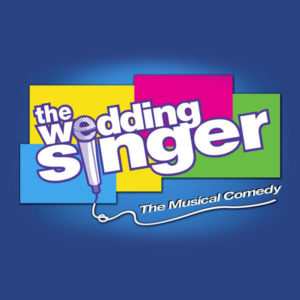 Damascus Theatre Company in partnership with the Arts on the Green presents
THE WEDDING SINGER.
June 2015

The Wedding Singer takes us back to a time when hair was big, greed was good, collars were up, and a wedding singer might just be the coolest guy in the room. It’s 1985 and rock-star wannabe Robbie Hart is New Jersey’s favorite wedding singer. He’s the life of the party, until his own fiancée leaves him at the altar. Shot through the heart, Robbie makes every wedding as disastrous as his own. Enter Julia, a winsome waitress who wins his affection. As luck would have it, Julia is about to be married to a Wall Street shark, and unless Robbie can pull off the performance of a decade, the girl of his dreams will be gone forever.

The Wedding Singer is presented through special arrangement with Music Theatre International (MTI). All authorized performance materials are also supplied by MTI. 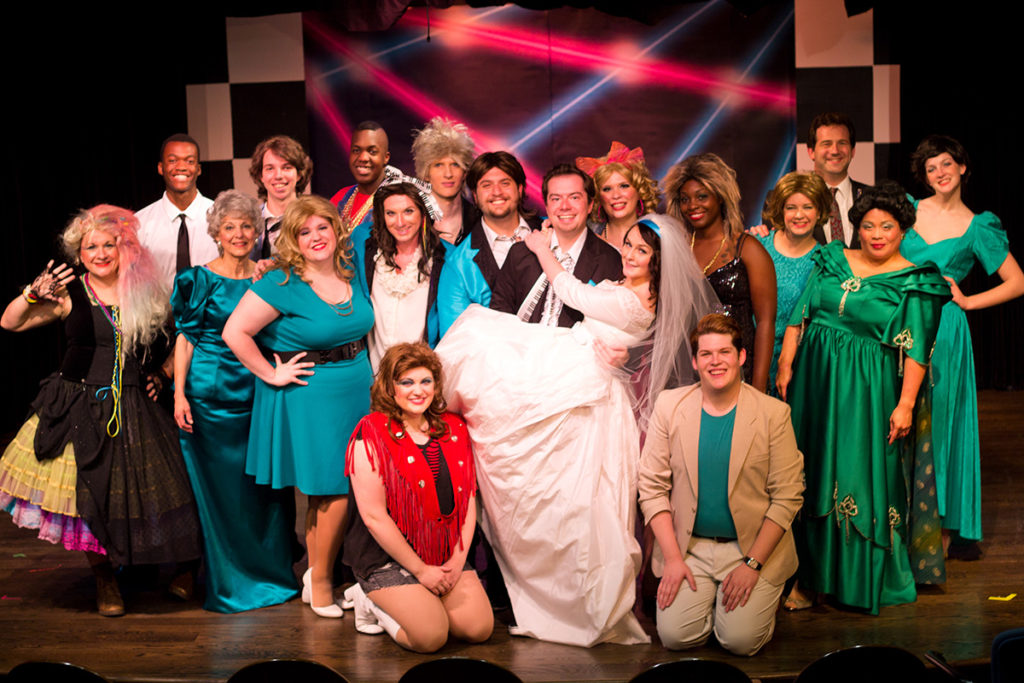 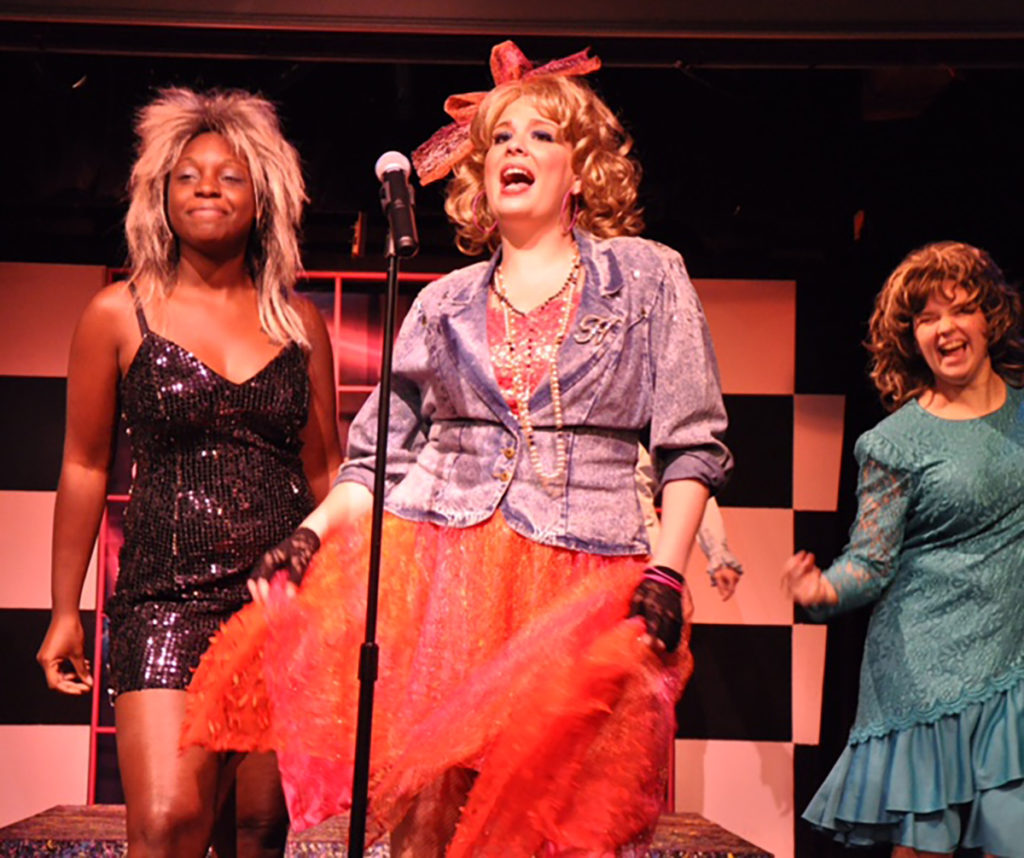 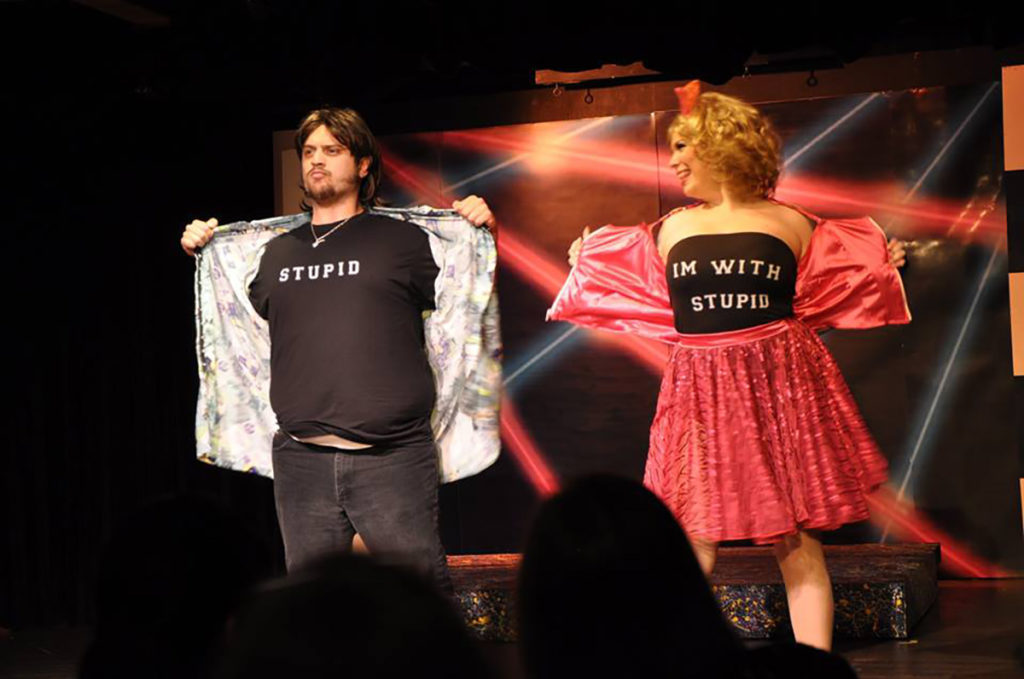 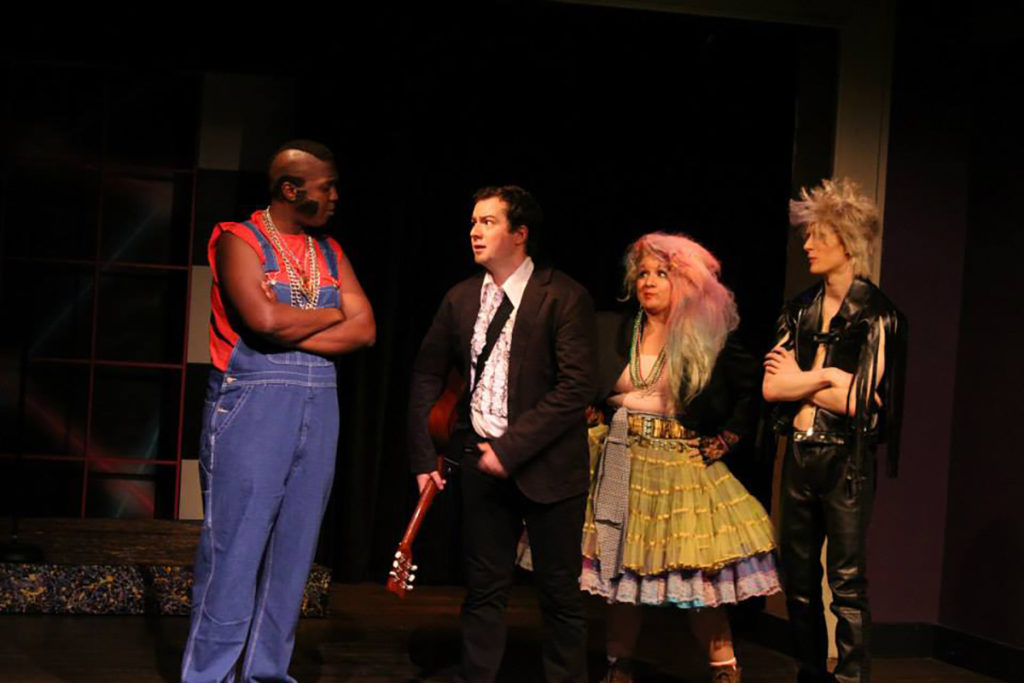 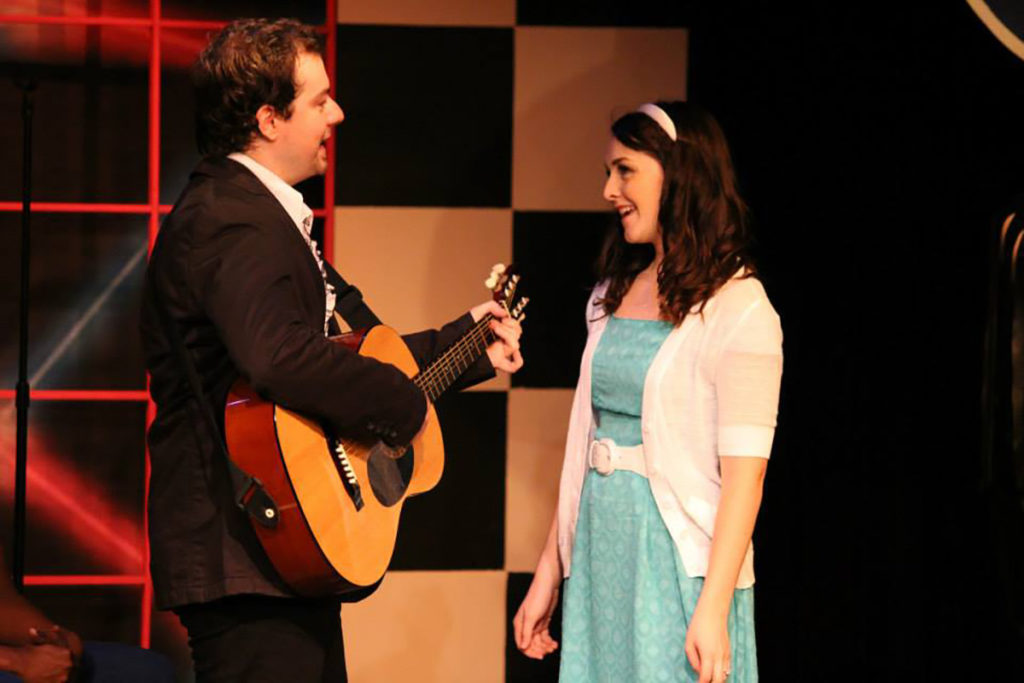 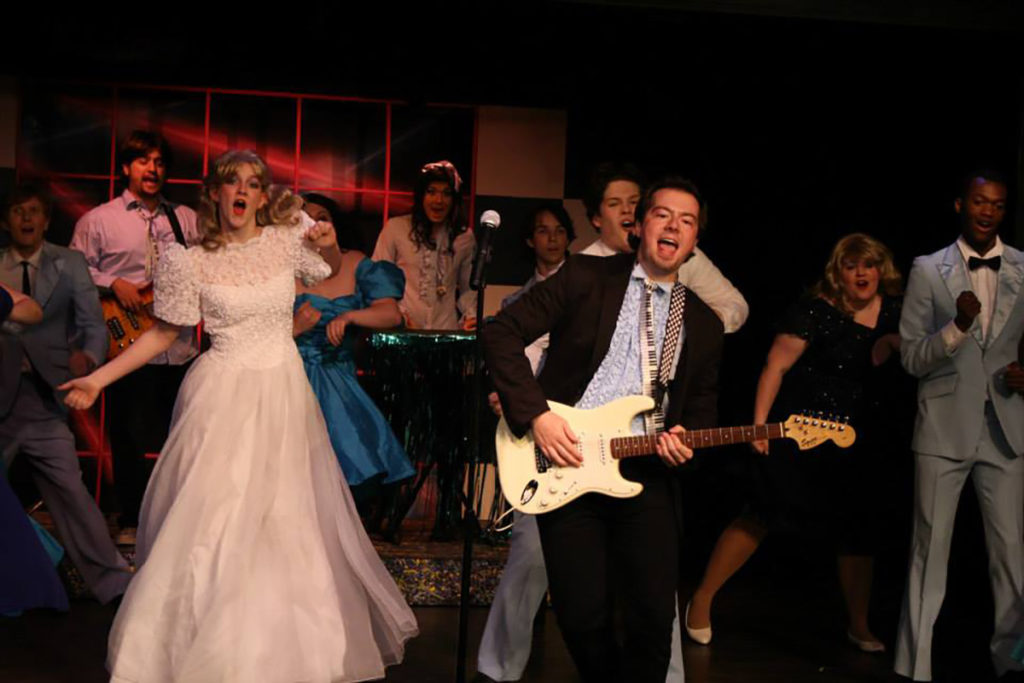 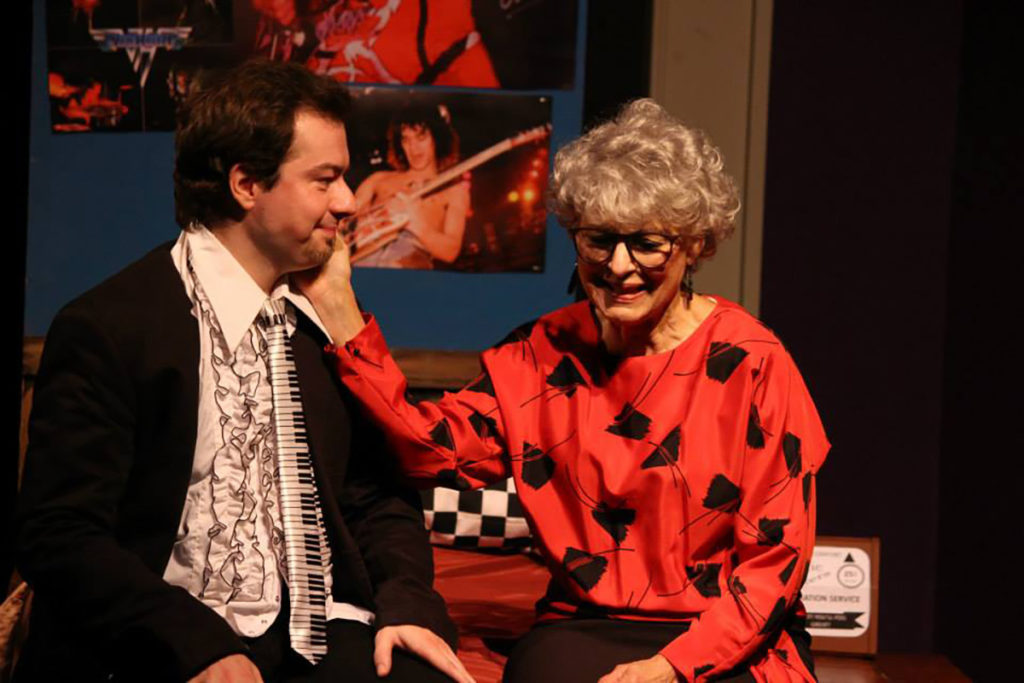 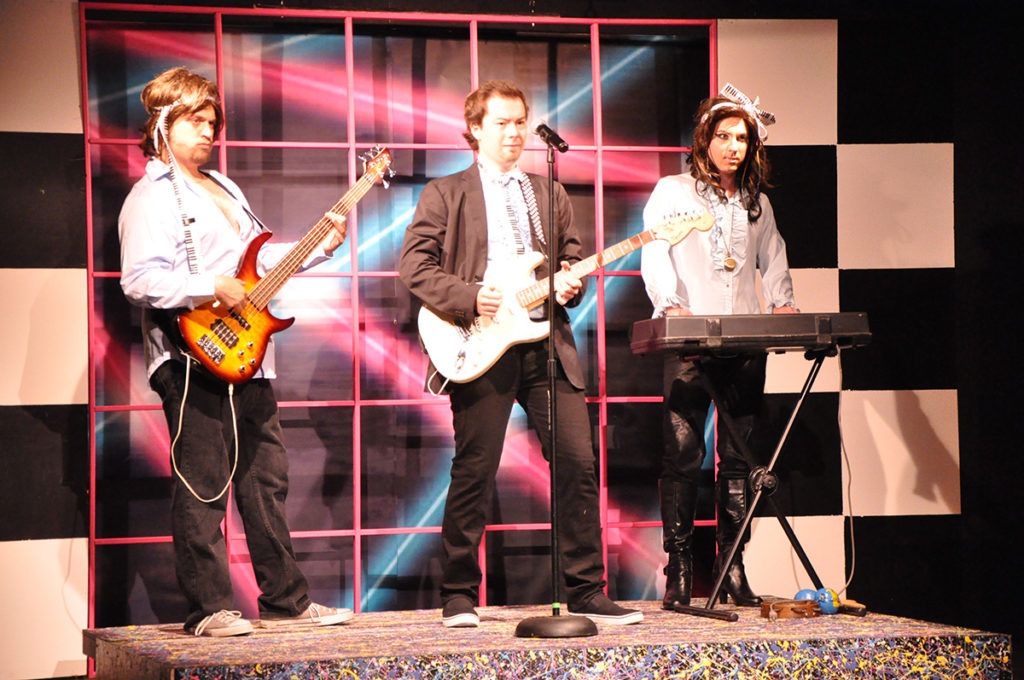 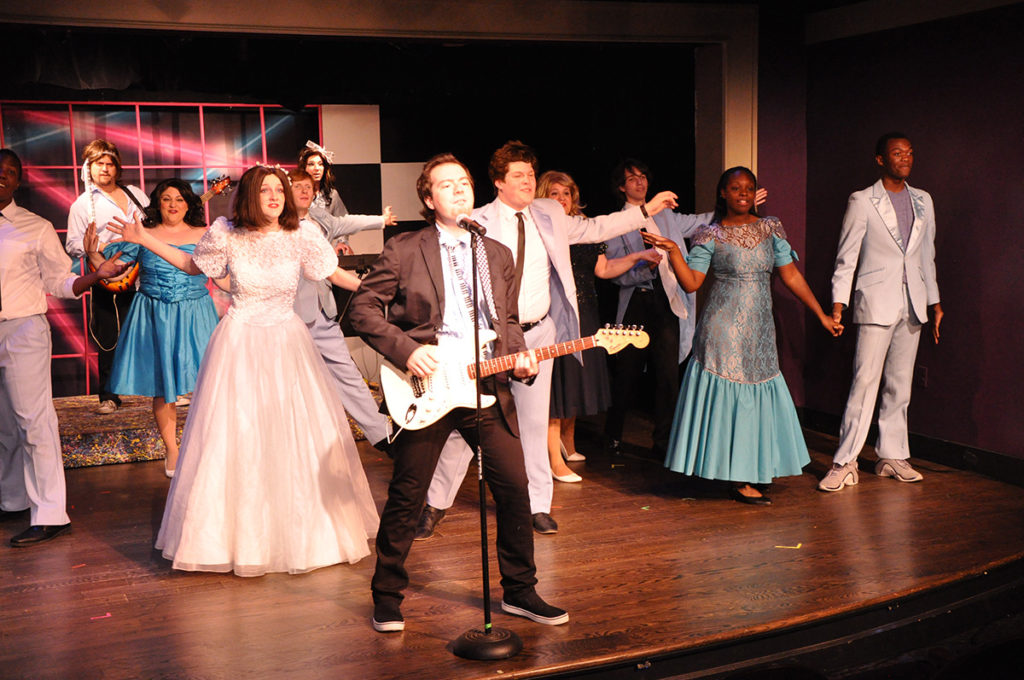 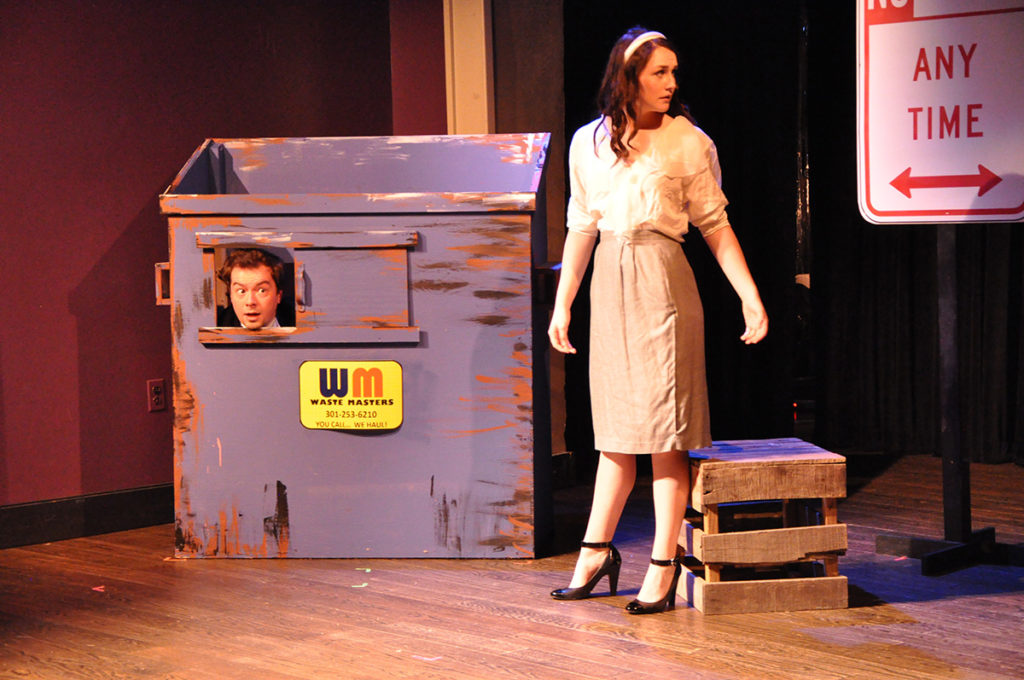