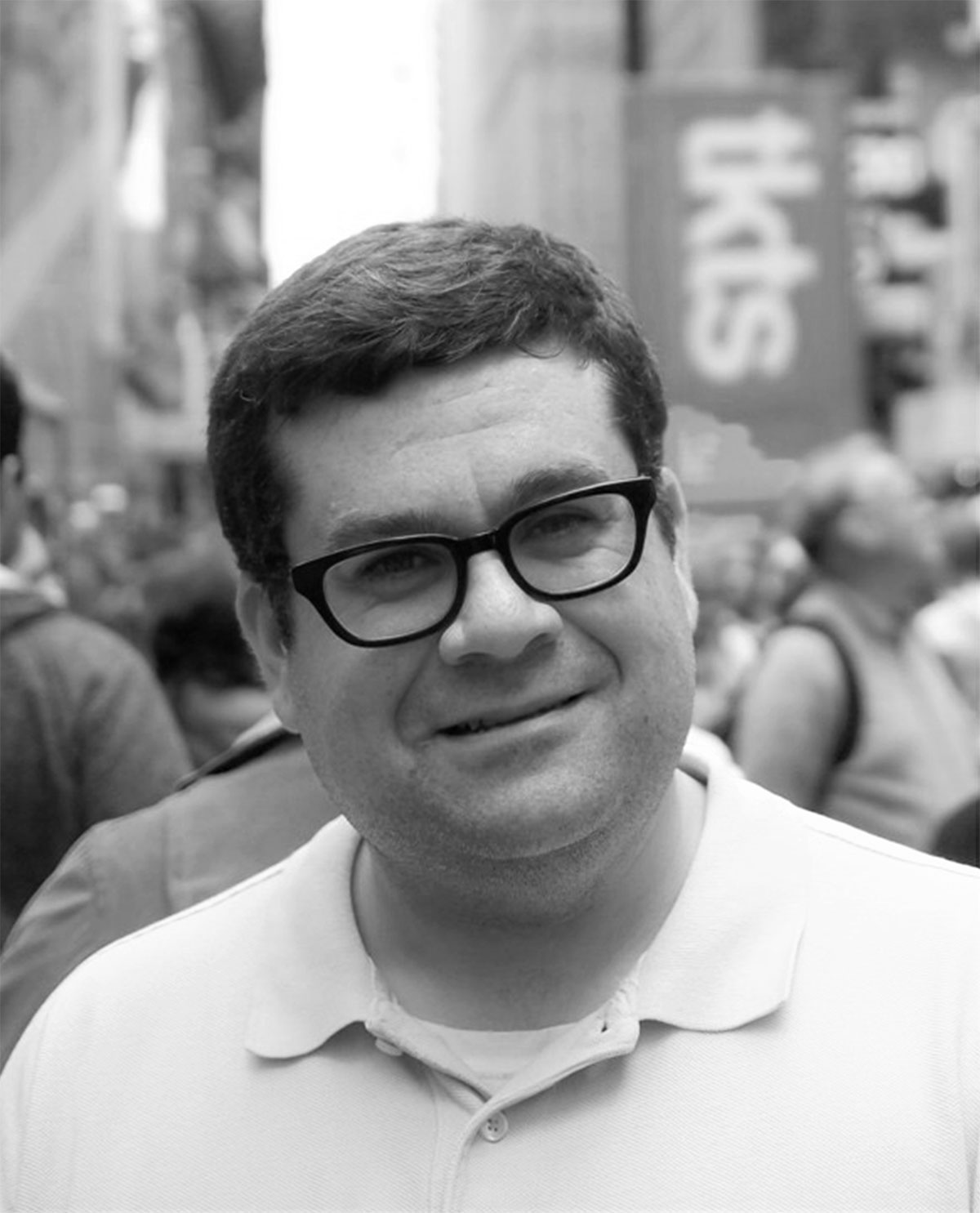 Keith Tittermary has been a member of the Damascus theatre family for more than 16 years. He has served in many capacities including actor, director and musical director, as well as a member of the volunteer board. He currently serves as president of the board.

We asked Keith a few questions to get to know him better….

What made you want to direct Children of Eden?

There is something about the story of this show that is so beautiful – it’s about making choices, it’s about letting go, and it’s about watching your children grow. Even though it is Biblically based, you don’t have to be religious to really understand the message.

What other shows have you directed?

This is actually the second time I’ve directed this show. I directed this in 2003 for a youth theater group Bound4Broadway, which was the precursor to Act Two @ Levine. For DTC I’ve also directed Into The Woods, My Favorite Year, Oliver, and the Musical of Musicals: The Musical. I also directed many musicals back in my teaching days.

Do you consider yourself more of a music director or a creative director?

I am definitely a music director first. I don’t direct often and when I do it is a nice creative outlet for me to look at the big picture and not just focus on the music. Plus, it makes me a better music director so I can approach the music not just from  a technical side.

What advice can you give to those considering directing?

Take risks. Come up with a plan and let your actors guide the journey. I am fortunate to have great actors in the show that are able to take what I give them and let them enhance it. Also, don’t be afraid to ask for help when you need it. The concept of this show is based on the 2003 production, in which I was fortunate to have the late Jane Pesci Townsend mentor me,  and a lot of her is in this production.

How did you get involved with DTC?

In the summer of 2000, I had just graduated from CUA and was playing piano in the pit for Annie at CAST in Mclean and the director, Shelly Horn, asked me if I would come to this foreign country, Damascus, Maryland, and play piano for auditions of Joseph…, somehow I ended up as the music director and 16 years later, and countless shows, I’m still involved. I’m going into my 2nd year as President of the DTC Board, and in the past have been the Treasurer and an At-Large board member.

What is your favorite show, and why?

That’s hard for me to pick. I tend to like the more classical shows over the modern ones. Probably Gypsy, though. I have a lot of history with that show, and while I have music directed, I didn’t get a chance to conduct it, so some day I want to conduct that overture!

What else should we know about you?

People are surprised when I tell them I work in finance for NIH. My undergraduate degree is in Musical Theatre from CUA, but my Masters is in Financial Management and Accounting from UMD.

General Admission tickets are available for purchase online and at the door. Prices are $20 for adults; $18 for Senior Citizens/Students K-12/Children; Group Rate is $2 off per ticket for 10 or more purchased together. Call 301-253-6210 to arrange for group tickets. Doors open 20-30 minutes prior to each performance. Children of Eden is appropriate for all ages.

Limited parking is available at the Olney Theatre Center, with additional parking generously provided by Our Lady of Good Counsel High School (17301 Old Vic Boulevard, Olney) across the street. Patrons may use the pedestrian crossing at the corner of Olney Sandy Spring Road and Dr. Bird Road to reach the theatre.

Children of Eden is presented through special arrangement with Music Theatre International (MTI).