The topic that continues to resonate when talking with Damascus Theatre Company (DTC) members past and present, is the people. How wonderful the people are. How family-oriented DTC is. And how much members get from their involvement. 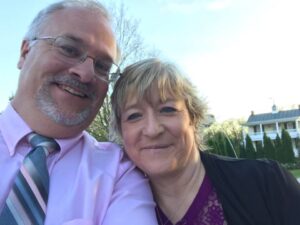 During the 90s, Joe and Sherri Slattery were involved in every production. They auditioned for The Music Man in 1990 and, according to them, were “hooked” on being on stage, and they stayed when they met “such wonderful people.” According to the Slatterys, “DTC was a great experience that enriched our lives in many ways. SO glad we were part of it.”

They “loved it was so family oriented and all ages were involved and everyone was involved in all aspects of getting the show done.” Between them they were on stage, backstage, building sets and props, creating program booklets, and handling tickets sales. Both served on the DTC Board, Joe as president and Sherri as treasurer.

In between shows, they had four boys – Joey, Sean, Michael and Ryan, followed later by two girls – Meaghan and Monica. To them, DTC was like a family and they returned to DTC to have their kids do DTC Kids shows. 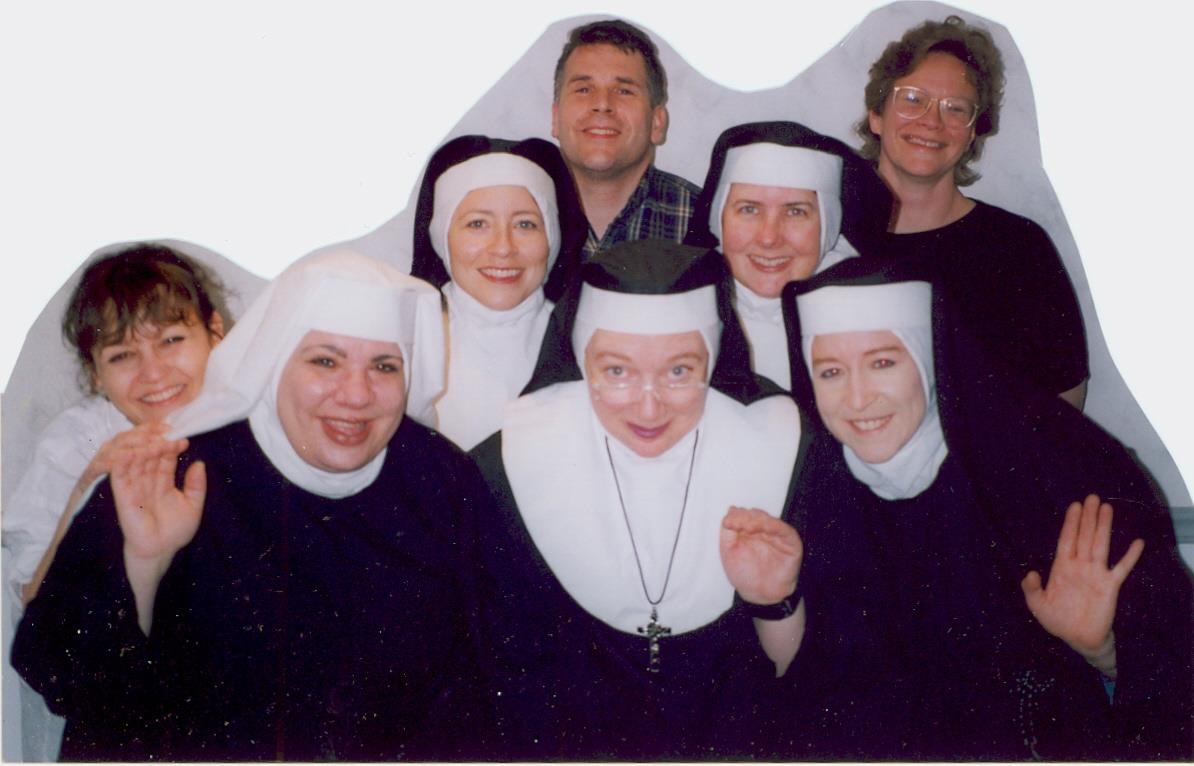 Sherri Slattery in the cast of Nunsense 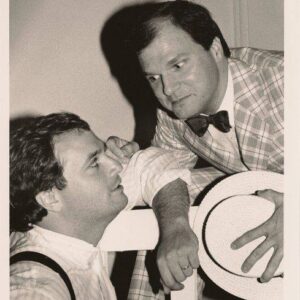 Overlapping in the same time period as the Slatterys was Danny Tippett LaMaster who was cast in his first DTC show, Hello Dolly (1993), when he was 13, and practically grew up at the theatre. He continued to act in Bye Bye Birdie, Fiddler on the Roof, The Pajama Game, Brigadoon, and several Breakfast with Santa plays as well as a few musical reviews.

Danny said “I had a great time in all of the productions I was involved in, but I really loved playing Randolph MacAfee in Bye Bye Birdie, getting to interact with the other actors who played my family was fantastic. Larry Gladhill, Cindy Williams and Lee Rosenthal were so great to work with.  I was in the ensemble for the other shows, which can be equally rewarding!”

To this day, he maintains very close friendships from that time. He pointed out that he loved Breakfast with Santa with kids involved, Saturday load-ins with everyone, and going to Ledo Pizza after shows.

Danny said he loved the community of people who came together to produce the shows. “It was like a second family. It was a great place to escape the real world and create with other like-minded people.”

He later pursued theatre in college and performs in the DC area.

“I am so fortunate to have had DTC growing up to help build my performance skill starting at such a young age,” he said.

Thank you to everyone who participated in Damascus Theatre Company’s first 35 years! 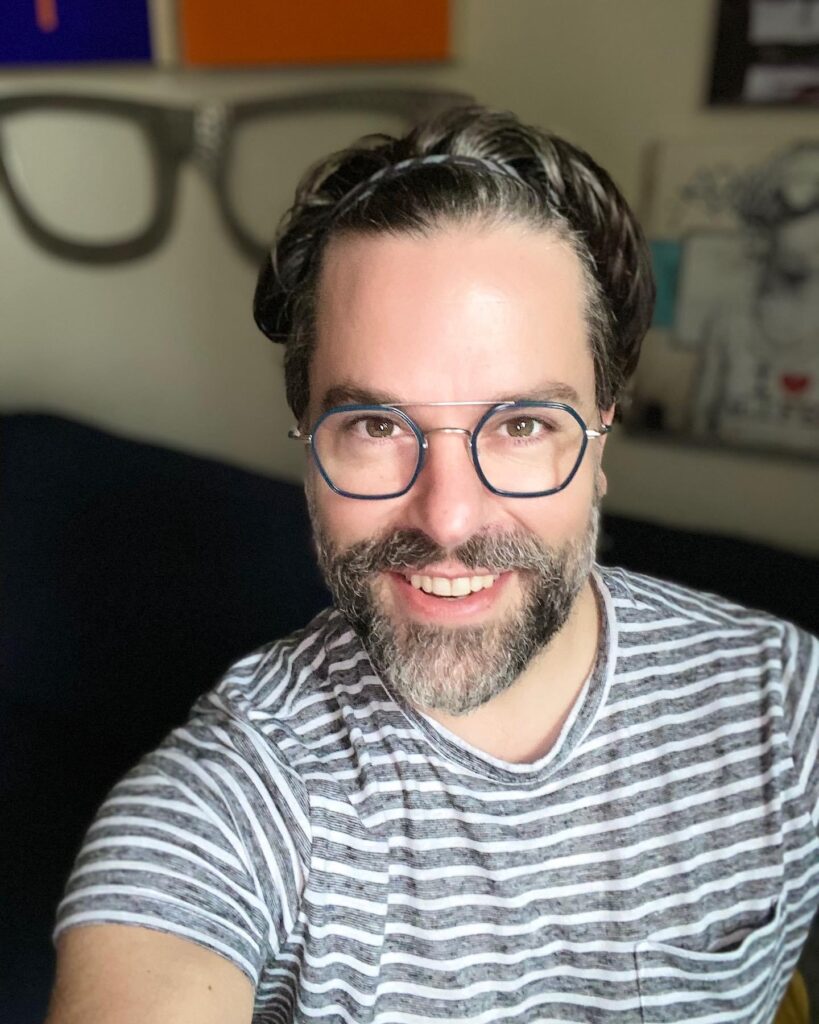 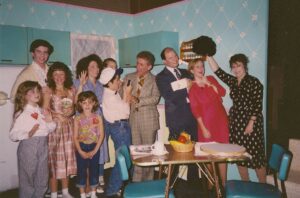